The moon has been a significant character throughout Japanese history dating back to as early as the Asuka period when Buddhist inspired art began to feature the sun and moon together as a popular theme. As zen Buddhism grew in popularity throughout the Kamakura era, moon-viewing became a popular activity. The moon played a key role in the arrangement of the monthly calendar all the way through the Edo period and it was common for citizens to celebrate the moon by hosting moon viewing parties also known as Tsukimi. The moon not only represented a strong harvest, but also provided a form of enlightenment, solitude and appreciation of beauty. As the popularity of ukiyo-e grew during the Edo period, the artistic interpretation of the moon became easily accessible to regular citizens as this artwork was mass produced, and even extended it's influence into Western artists including Van Gogh and Monet.

Below I have included selections of Japanese art featuring the moon from the Ukiyo-e, Shin Hanga and Sosaku Hanga movements. 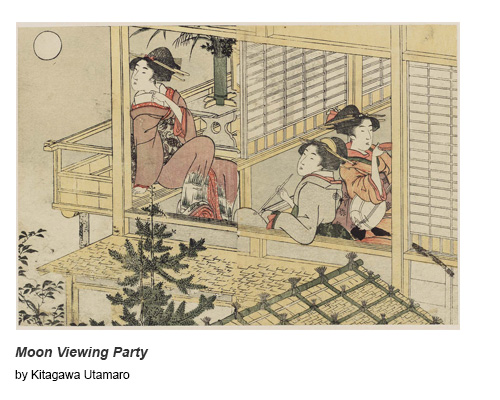 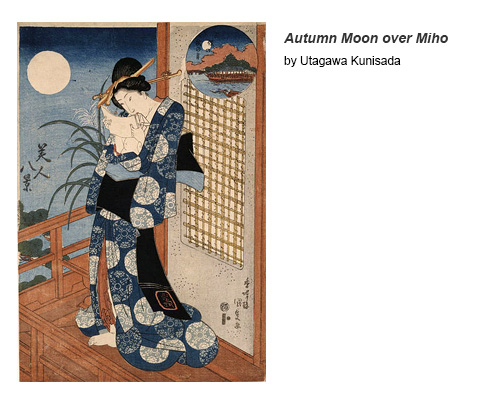 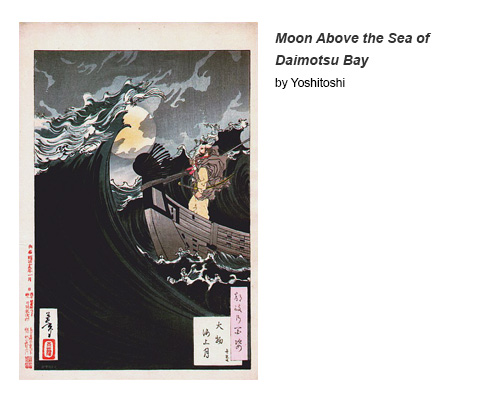 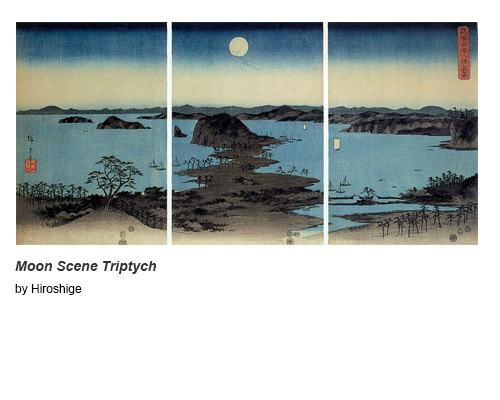 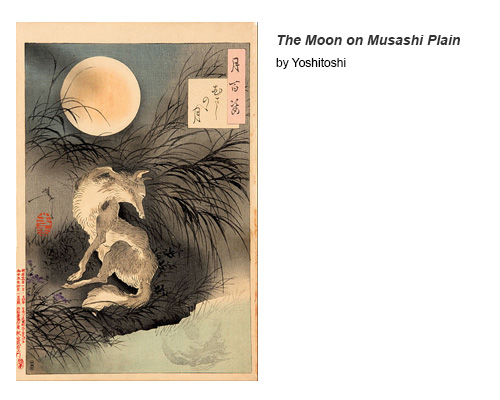 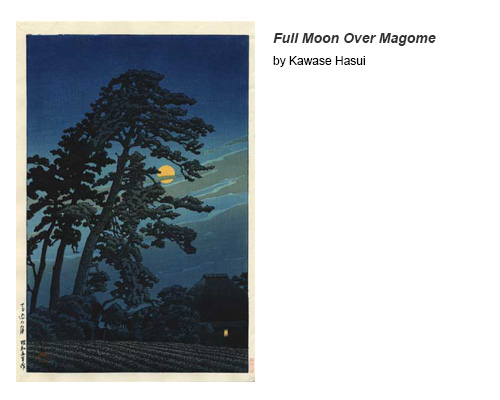 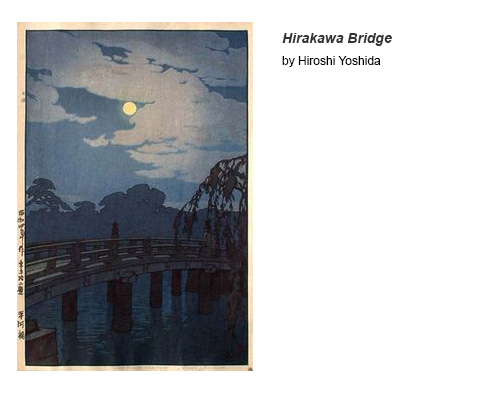 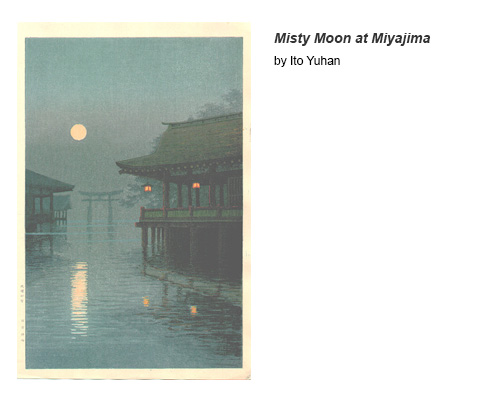 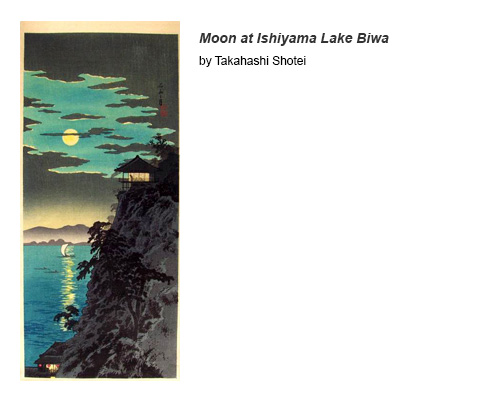 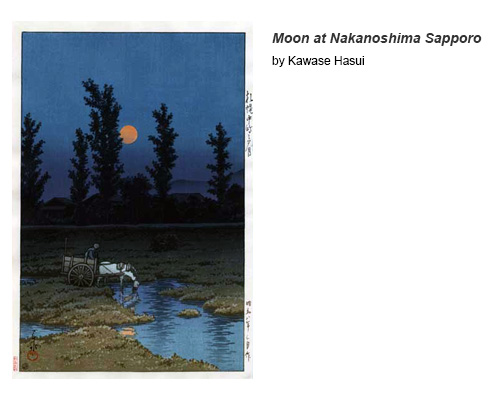 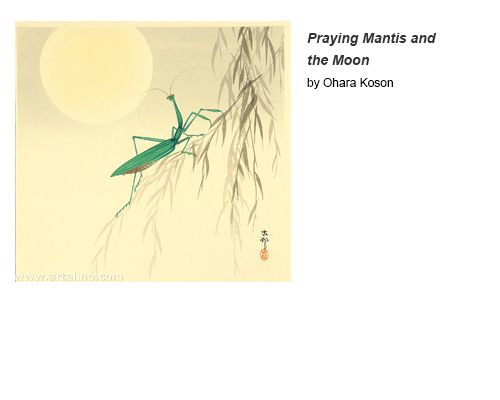 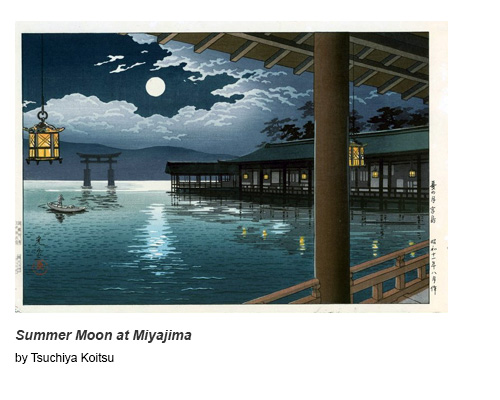 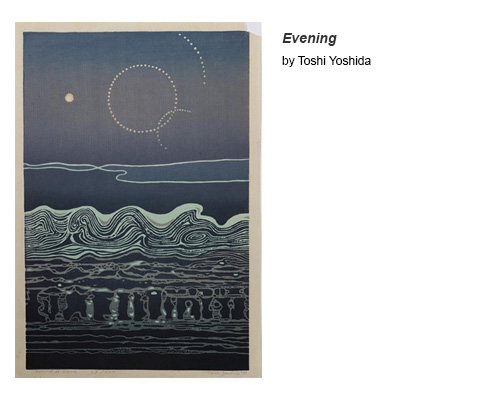 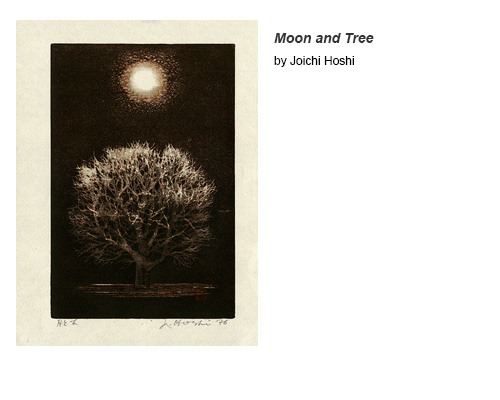 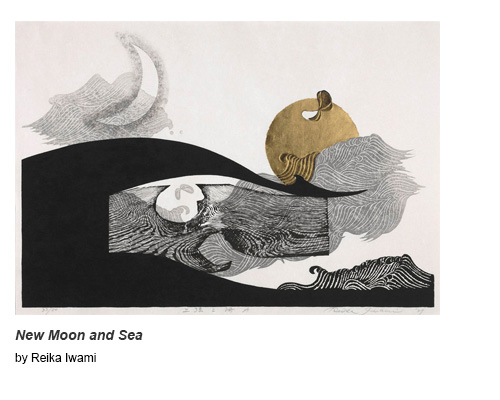